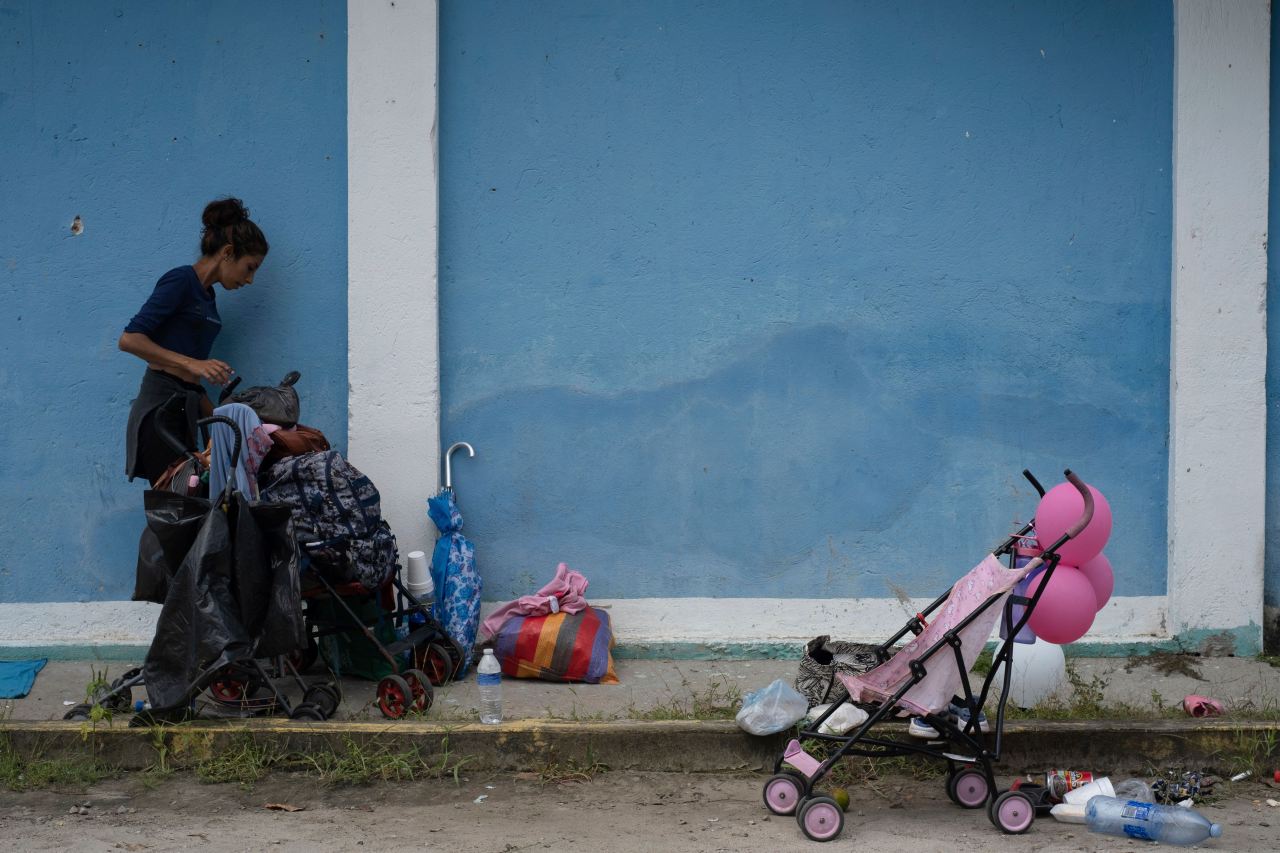 LOS ANGELES (NewsNation Now) – A caravan of migrants attempting to cross southern Mexico on foot is now heading for the US border rather than Mexico City as originally planned.

Earlier this week, leader and immigration activist Irineo Mujica said he would try to organize another caravan of thousands of migrants to reach the Gulf Coast state of Veracruz, where the two groups will join. and will leave for the border.

The apparent change of plans comes after Mujica said the group had been pursued and harassed by Mexican government officials. Relations deteriorated after a group of migrants bombarded Mexican National Guard officers with a shower of stones on Thursday, injuring five officers of the guard.

The change of plan can be an act of desperation: the group dwindles after more than two weeks of walking through the sweltering heat, and now could number only 1,300 people. He had once been as tall as 4,000.

But since they left the town of Tapachula on October 23, the group has only managed to cover about 190 miles.

Sources tell NewsNation that this trailer would likely end up near the Arizona border.

The Mexican government tried to discourage the march, saying the poor conditions and extreme heat put migrants’ lives at risk. The National Immigration Institute said six cases of tropical dengue fever had been detected among members of the migrant march.

The migrants left on foot from the town of Tapachula, near the Guatemalan border. They claimed that Mexican immigration authorities were taking too long to process visa applications and were using Tapachula as a stopping point to prevent migrants from heading north.

Much larger caravans crossed Mexico in 2018 and 2019, but these migrants never tried to cover the entire distance on foot. They usually took rides in passing trucks.

But Mexico has told truckers not to pick up migrants, saying they could face migrant smuggling charges.

The Associated Press contributed to this report.