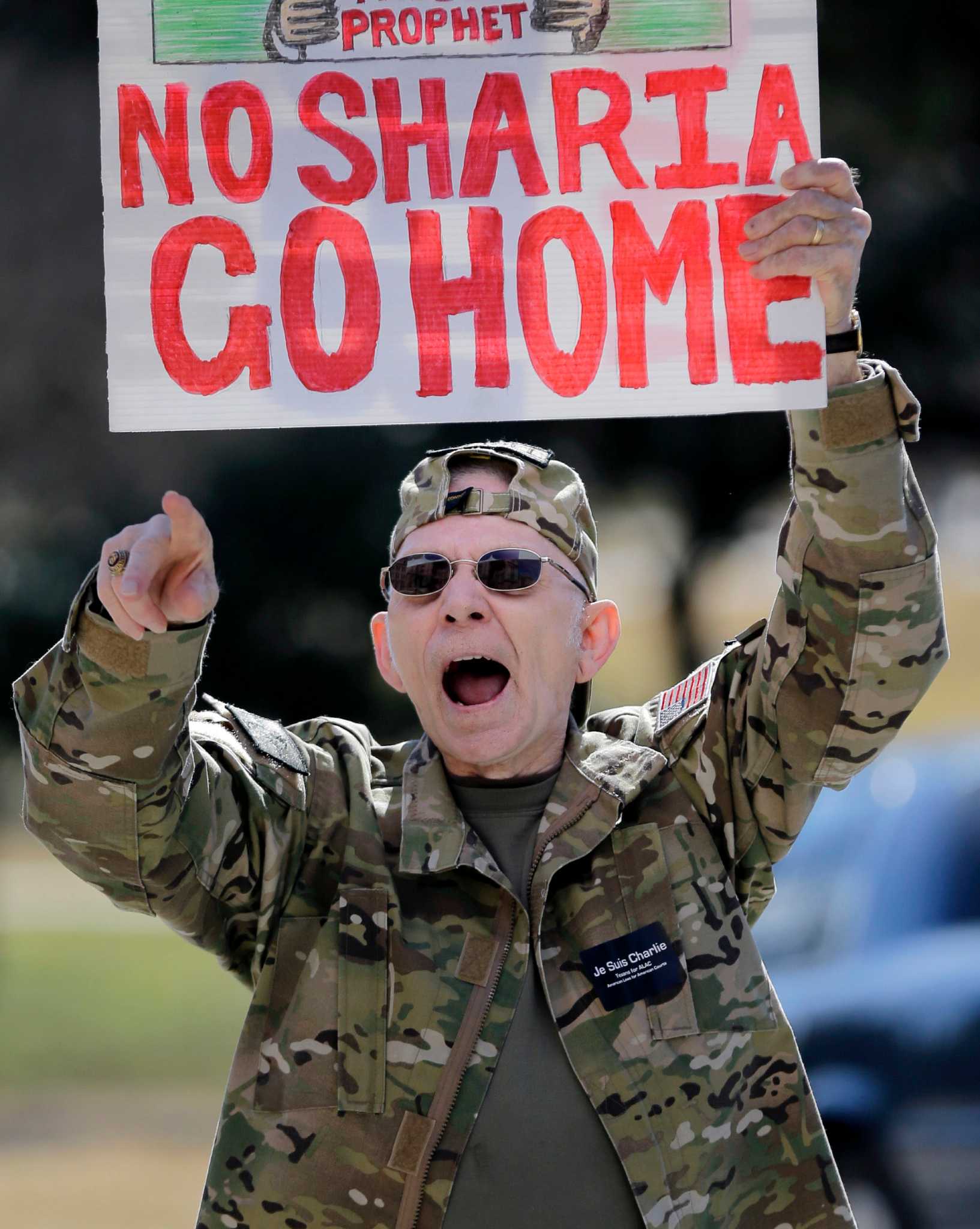 The Houston chapter of the Council on American-Islamic Relations advises local mosques not to respond to a questionnaire from a state legislator.

Mustafaa Carroll, executive director of the Houston council, said some of the more than 100 mosques in the Houston area had received copies of the poll from Rep. Kyle Biedermann, R-Fredericksburg.

The poll, Carroll said, assesses support for three things: Sharia law (a form of Islamic fundamentalism), the persecution of people leaving Islam, and the designation of the Muslim Brotherhood as a terrorist organization.

“We ask them not to respond,” Carroll said Thursday. “I hate to sound trite, but some of those things that people throw away are really silly. I think this is all just a montage.”

In an emailed statement, Biedermann said Thursday that the privately funded poll was sent out ahead of the Homeland Security summit the representative is hosting on Jan. 26 at the State Capitol Building.

“When I took office, I formed an advisory board on law enforcement and homeland security,” Biedermann’s email said. “The number one priority of the advisory council has been border security and maintaining the strength and security of Texas.”

A link in the email explains that the summit will include a hearing titled “Defending Against Radical Islamic Terrorism in Texas”, during which experts will testify on the dangers of radical Islamic activity in Texas.

Carroll, however, said the timing was curious as Texas Muslim Capitol Day in the Legislature is set for Jan.31.

The previous Texas Muslim Capitol Day, January 29, 2015, drew hundreds of Muslims, but was marred by protesters who shouted slurs such as “Go home”, “We don’t want you here” and ” ISIS will take you with pleasure. ”