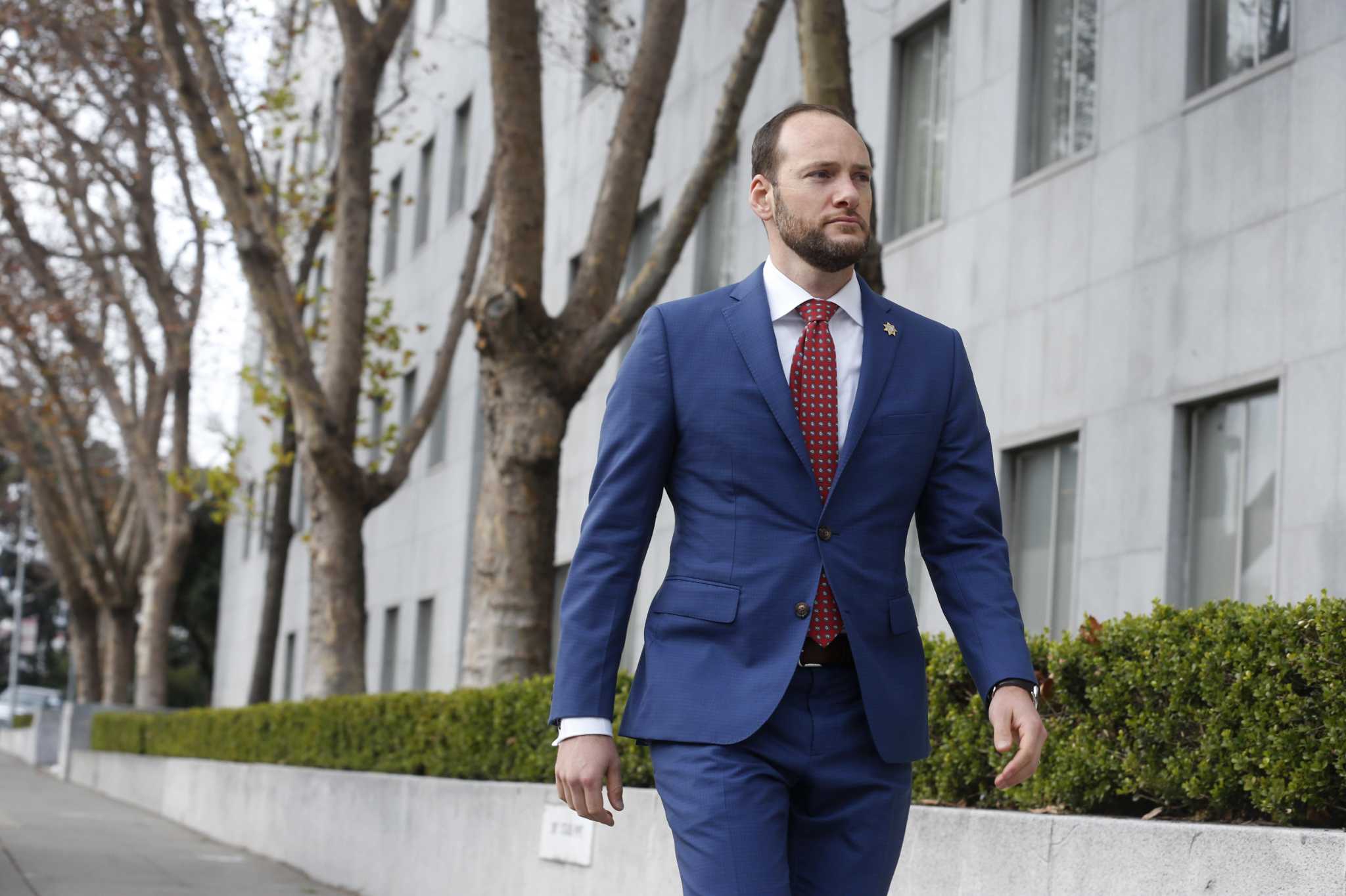 An association of Asian-American lawyers wrote a letter to San Francisco District Attorney Chesa Boudin, calling on the office to improve communication with victims of potential anti-Asian hate crimes and provide early access to language interpreters to the victims of such crimes.

The six-page October 18 letter from the California Asian Pacific American Bar Association invoked Vicha Ratanapakdee, the 84-year-old Thai American and San Francisco resident who died in January after a 19-year-old man pushed him to the ground, l ‘leading to banging his head on the sidewalk in the city’s Anza Vista neighborhood. A man from Daly City has pleaded not guilty to murder and elder abuse charges in Ratanapakdee’s death. The letter notes that the district attorney’s office did not charge the man with a hate crime.

In Ratanapakdee’s case, the letter says, her family was told “for several weeks” by the district attorney’s office that they “lacked the resources for such an interpreter.” The letter says Ratanapakdee’s family and Asian and Pacific Islander crime victims need interpreters who speak their respective languages, and called on the district attorney’s office to “commit to” providing ” an interpretation in the language of the victims ”.

“Although this loophole has since been corrected for the Ratanapakdees, interpreters should be provided in a timely manner to all AAPI victims of violent crime,” the letter said.

The letter calls on Boudin to commit to communicating “in a timely manner” with victims of “apparent anti-Asian hatred,” to providing interpretation services to victims, and to explaining what he “is doing to protect members of the community. the AAPI community ”, how the district attorney’s office investigates potential hate crimes and how the office makes prosecution decisions.

District attorney officials could not be reached for comment on Tuesday. The letter asks Boudin to respond before October 25.

Charles Jung, the executive director of the California Asian Pacific American Bar Association who wrote the letter, told The Chronicle that he has yet to receive a response from Boudin. Jung said he sent the letter to Boudin and his chief of staff on Monday after not receiving a response to correspondence on Sunday and Monday asking to discuss the Ratanapakdee case.

A wave of violent attacks by Asian Americans has been recorded in San Francisco, Oakland and other cities in the Bay Area, and the deadly attack on Ratanapakdee is one of “many attacks. violent against members of the Asian community “in San Francisco this year. , we read in the letter.

After Indore, Rewa Dist has a maximum of children in the age group 15-18 | Bhopal…

3rd Adopts-A-Street group in Gallatin, picks up 140 pounds of litter on the road