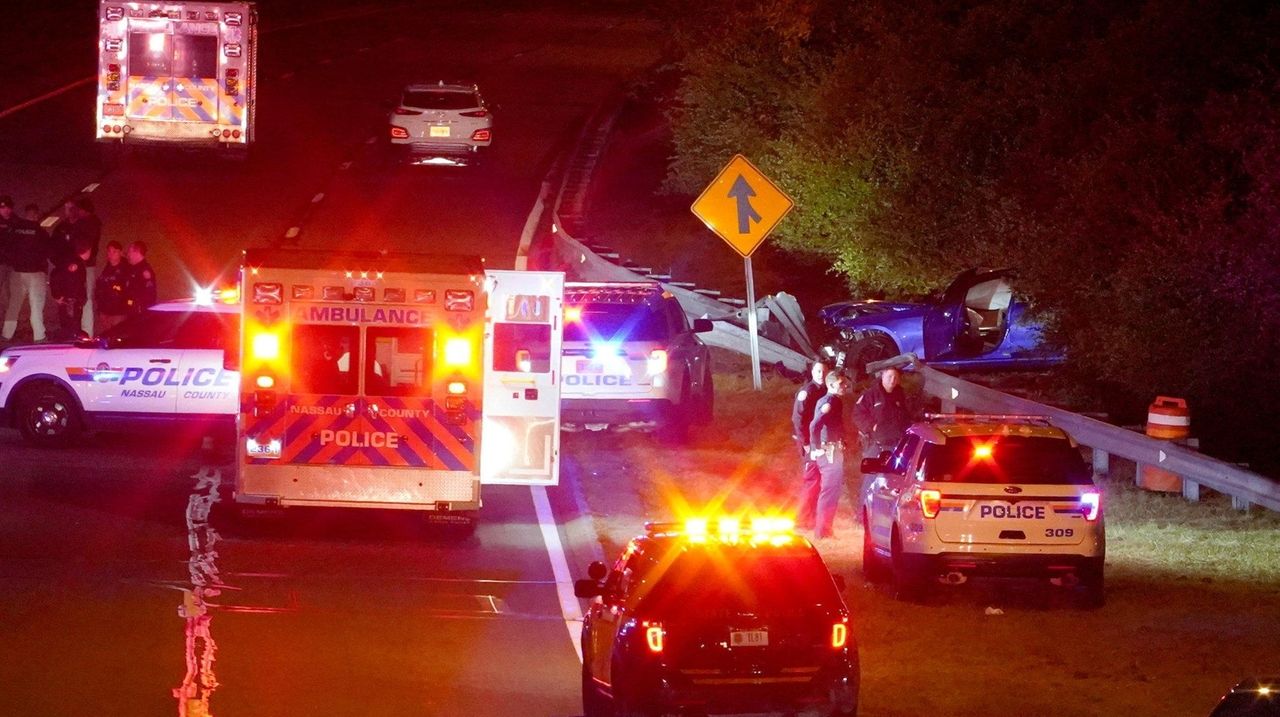 On Friday evening, a group of teenagers were robbed at gunpoint in the parking lot at Roosevelt Field and, according to police, one of the victims of the theft was among three teenagers later charged with the crime.

Nassau Police said two boys, aged 16 and 17, approached five people aged 17-19 around 8:10 p.m. as they exited a blue BMW 330i at the Garden City shopping center on Old Country Road.

After ordering the group to hand over all their valuables, the two thieves fled in the BMW, police said in a statement.

Soon after, the duo that took off in the BMW crashed with a Hyundai on Meadowbrook Parkway. The 50-year-old driver of the Hyundai was taken by ambulance to hospital for treatment for injuries sustained in the crash.

Police arrested two teenagers after the accident. Police said they later arrested a 17-year-old who was among the victims of the parking lot for helping plan the theft.

None of the three thieves has been identified because they are minors. The first two teens were charged with first degree theft, criminal possession of a weapon and use of a firearm, and conspiracy. The 17-year-old has also been charged with reckless endangerment.

The 17-year-old who helped plan the robbery has been charged with robbery, criminal use of a firearm and conspiracy, police said.

From breaking news to specials and documentaries, the NewsdayTV team has covered the issues that matter to you.

All three were to be brought to justice on Saturday in Hempstead First District Court.

John Asbury covers the Town of Hempstead and the Town of Long Beach. He has worked for Newsday since 2014 and has previously covered crime for nine years for The Press-Enterprise in Riverside, California.