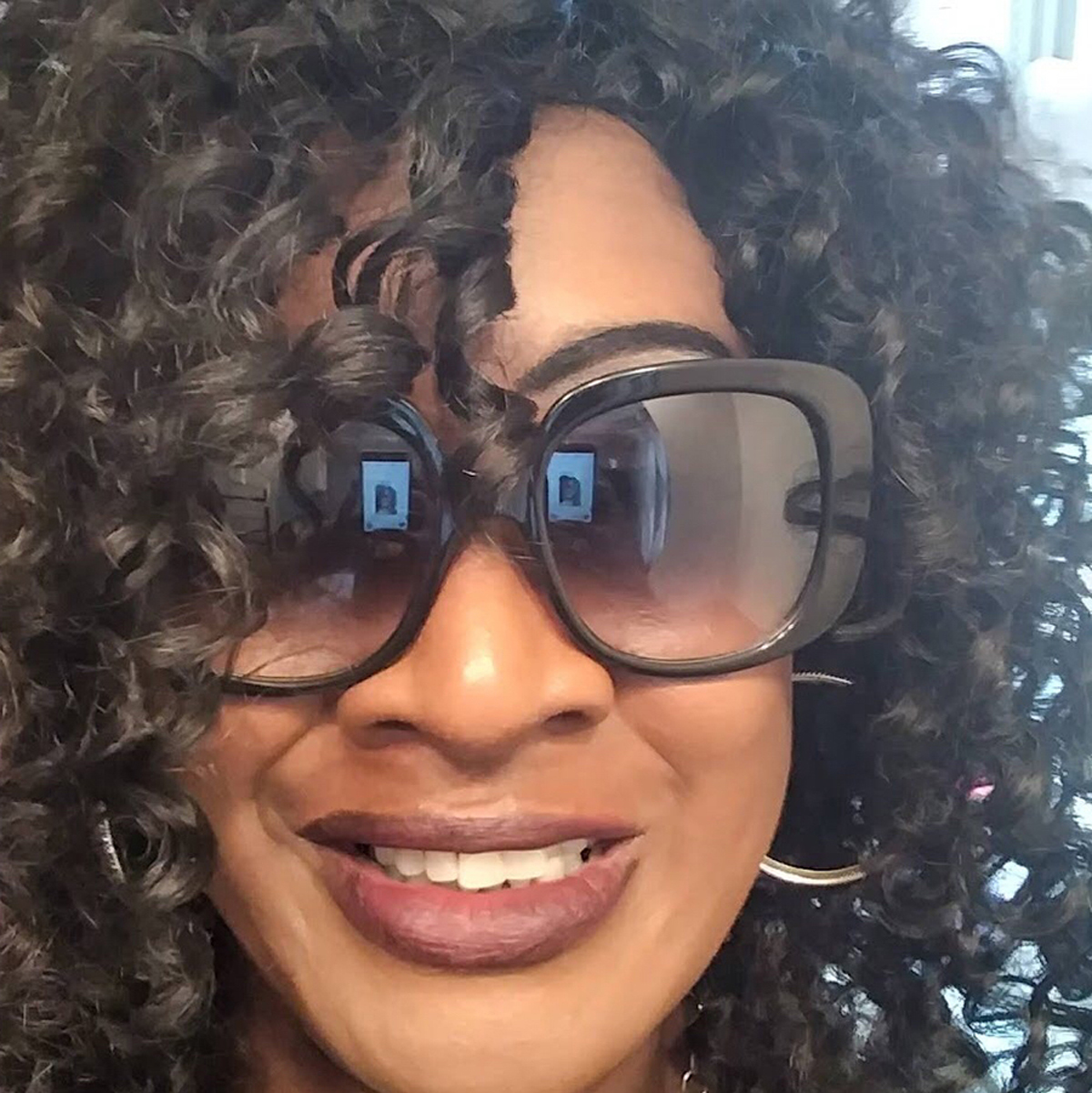 Singer Mzz Reese has become one of Chicago’s favorites for her polished alto voice, her vast repertoire of blues and soul-blues, and her warm and flirtatious stage presence. But what really sets her apart is the professionalism of her show. Reese and his band, fiercely dubbed Reese’s Pieces, charge through a well-built ensemble of well-known standards and all too often overlooked soul and R&B classics, which often culminates in his brand number, “Cookies,” a startling marriage proposal. satisfaction that she clearly wrote in the mind of one of her heroines, the late Denise LaSalle.

The Pieces is more than up to the task: Guitarist Joe B, whose Shotgun Band is a longtime club favorite on the West Side, is best known as a straightforward bluesman, but under Reese’s spur he proved that he was just as skilled with the chords, melodic and rhythmic ideas borrowed from soul, pop and funk. Keyboardist John Walls has played with guitarist Vance Kelly for decades, developing one of the most extensive repertoires of any blues musicians working in Chicago. In this regard, however, he met his match in bassist Avery “Abraham” Brady Jr., who currently holds the background for trombonist Big James Montgomery in the Chicago Playboys (and whose resume includes a stint with Bobby Rush , which is the title of the show on Saturday, November 27). Brady’s musical knowledge can seem bottomless: On the rare occasion that a conductor calls out a song he has never played, his ears are thin enough (and his fingers fast enough) that he can create. a groove so perfect that you might think he knows the card by heart. Drummer James Carter began his musical journey at the old Delta Fish Market in Jackson and Kedzie, performing behind legendary figures such as Sunnyland Slim, Eddie Taylor and James Cotton. Since then he has worked with artists as diverse as Joanna Connor, Otis Clay and Artie “Blues Boy” White; it’s got the chops and the versatility to go anywhere Reese (or anyone else) might suggest, without ever losing its infallible precision and trademark propulsiveness.

Put all of these people on one stage, and the result is the kind of show that remains the sine qua non along what remains of the old southern “chitlin circuit” of clubs and show rooms, but which too rarely travels to Chicago anymore: tightly coiled, impeccably timed, and backed by ace musicality. Rush, of course, is another master at this sort of thing, which means the audience for the show he’s headlines will be treated with a combined uplifting dose of contemporary blues and soul-blues music and directing. at their best.